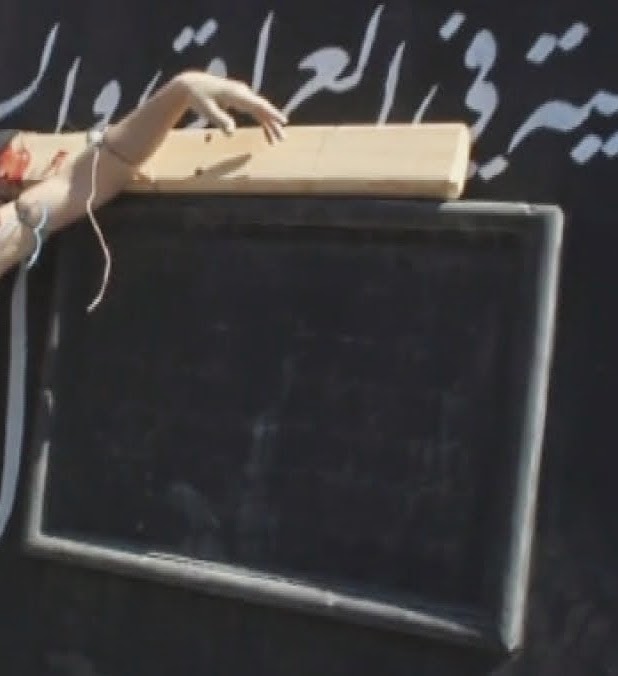 Here in Ireland not a day passes without someone in the media attacking the Catholic Church or Christian teaching. When I used to get The Irish Times I could always be sure that there would be at least one letter most days in the letters page denouncing the Catholic faith.  Things have got to the stage now where the media and our critics do not even bother to pretend to be objective or fair, they just pander their prejudices as if they were normal, good and true. As one Catholic involved in media told me during the weekend, now programme makers no longer call on orthodox Christians to balance out their discussions, they regard them as bigots and deem it right to exclude them from public discourse. Strangely in the last decade those of us who seek to remain Christian and practice our faith have got used to being the pariah in Irish society.

This antipathy against Christianity has grown in a climate where most Christians on this island have become apathetic about the faith. There are many reasons for this, and one of them has to be the failure of the Church in Ireland to catechize properly; the withdrawal of Church leaders to the trenches and the surrendering to fear of preaching the Gospel as Christ taught it lest it offend: such actions leading people to think that perhaps the professional Christians do not believe the very Gospel they are supposed to be teaching, so why should anyone?

Why this reflection - you have heard it from me before? Well, it comes to mind as I reflect on what is happening to our brothers and sisters in the faith in the Middle East. Fr Z wrote a most disturbing piece yesterday revealing the true horror being brought down on the heads of Catholics and other Christians by Muslims in Iraq, Syria and now Lebanon. I would recommend you read it, but be prepared. When you see what other Christians are enduring for the sake of Jesus Christ and the faith it makes you ashamed to see how casual our approach to our faith is.

In the face of what we have done to Christianity, our failures to stand up for it, live it, indeed in the face of our rebellion against its teachings, Christian men, women and children are being crucified in the streets. They are being beheaded, mutilated, shot because they will not renounce Christ.

I find more Christianity in their refusal to dialogue, in their profession of the Gospel in the shedding of their blood than I do in all the pastoral talk which dominates Church life in this country and in the west. There are no trenches for the Christians living under the sword of Islam. What would they make of our public embarrassment of Christian teaching? What would they think of Catholics who regularly attack the faith, belittle its faithful pastors and religious, or shrug their shoulders when called to embrace Christ because we are all going to heaven anyway? Well, we have forgotten that heaven is hard won: the Christians of the Middle East are winning it by their agonizing deaths, we cannot expect to get it with our presumption, our fear or our apathy.

And in the face of this suffering we remain silent. Most of those in the upper echelons of the Church remain silent. There is something rotten in the Church today, something wrong. I think the only ones who are getting it right are those who today hang from their crosses on the streets of Iraq, Syria and Lebanon. God help us should we ever face them in eternity. What has happened to St John Paul's New Evangelisation? Where is the courage he displayed in the face of fear and persecution? Is it really the case, as someone said to me, that we now need to face a persecution to force us to realize what really matters, to blow us out of our apathy? I hope not.

Christ is being crucified again.
Posted by Father Director at 7:00 AM