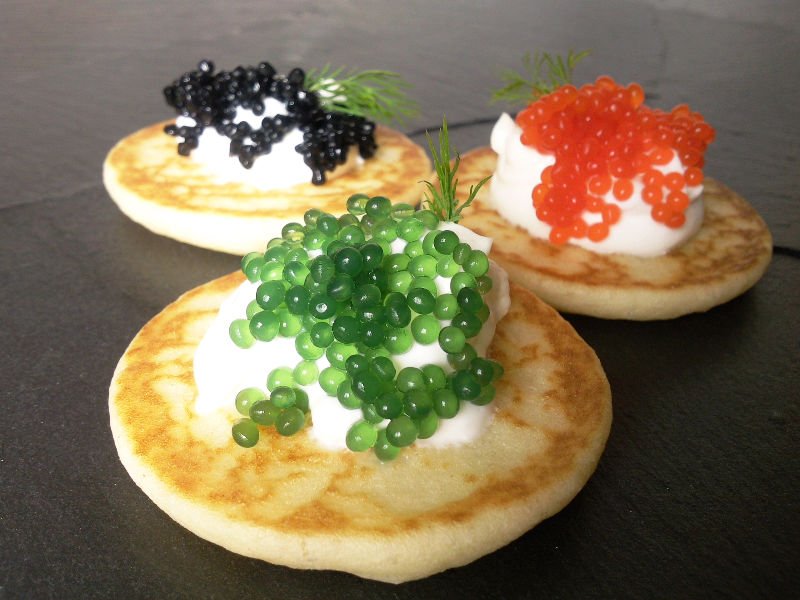 According to a news source it seems Pope Francis has been annoyed by some of the celebrations following the canonisation of St John Paul II and St John XXIII, but it was not the celebrations of the pilgrims on the streets. It seems there was a rather exclusive buffet held on the terrace of the Prefecture for Economic Affairs of the Holy See which cost the Holy See €18,000. I presume the Holy Father found out about it after the fact and he has every right to be annoyed. Someone is going to get a grilling, and rightly so.

Now there is no reason why there should not have been some sort of a celebration, the pilgrims were having a whale of a time after the ceremony - feasting is a necessary part of our Christian faith and the two new Saint-Popes were no prudes when it came to feasting. John Paul had a very sweet tooth and John XXIII, well, as he admitted himself, was a martyr to the ice cream. But I think there has to be prudence. I think a nice buffet could have been organised without costing the earth. That said, I presume caviar was not on the menu....

And in the name of prudence I was not impressed by hearing that a prominent Irish politician who forced through the recent abortion law cracking the party whip and trying to force people to violate their consciences should have been a guest of honour at one of the Irish celebrations following the canonisations. Such invitations tend to give an impression of approval even if not intended, and may actually hamper conversion as the erring person is led to think that everything is alright now when in reality it isn't. Some might even say that such an invitation may well be classed as scandal. I would veer towards that opinion myself.

My own celebration following the canonisation was simple and great. Our pilgrim group split up and we went off to various restaurants. I went to one of my favourite places as a treat, Da Luigi's, with my mother and some friends. On our way the Queen of Spain passed us in the car and waved out - that was nice. We had a lovely meal and my mother enjoyed herself - with all the illness in the family over the past couple of years (and with the worst still to come in the following weeks), it was a little respite for her. We need to look after our parents, they have been good to us and life is short.

Later in the afternoon our pilgrims gathered at the monastery of a friend of mine who is a cloistered nun, and I offered Sunday Mass in the monastery church, invoking the new Saints in our prayers, and celebrating the Divine Mercy. I think that beats caviar!
Posted by Father Director at 7:01 AM